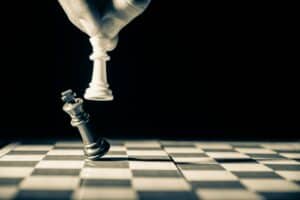 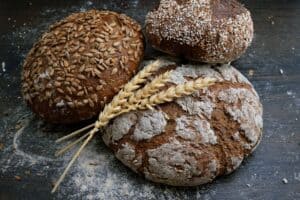 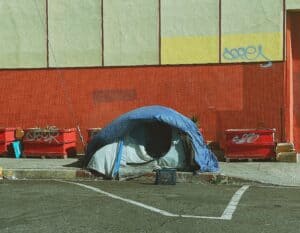 Lesson 1: How Faithfulness in A Small Assignment Mattered in 2010 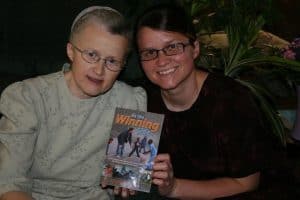 Yesterday, I posted a tenth anniversary series introduction, explaining what is happening on my blog and online store in the next two weeks. Here is the first of ten lessons that I’ve learned in the last decade in Christian publishing. If you read yesterday’s post, you also know that each of these posts is available as a podcast if you wish to listen instead. Today’s podcast is less than 15 minutes and includes a short chat with my niece Mya, 6 years, and then later brief interviews with my three sisters. Other than that, the content is the same as this written post. (Don’t be confused – this is entirely separate from Voices of Survival podcast, which is scheduled for June. This one is totally free and you can listen right here if you like.)

In 2009, mom discovered that her breast cancer had returned. Recurrent cancers are killers. After a difficult spring and summer, thinking Mom could die at any time, we received good news. Mom’s oncologist had medications that had allowed some people in her situation to live several years. I distinctly remember telling a friend that it now seemed likely that Mom would be alive to attend my graduation from nursing school in the spring of 2011.

If anyone influenced my brothers and sisters and I in our love for writing, it was Mom. In fact, she had been laboring over a family history book at the time of her diagnosis of recurrent cancer. I too, hoped to publish a book some day. But, with Mom’s diagnosis, “some day” would likely be after mom had left us.

In 2009, I was writing curriculum for Christian Light Publications VBS program. For the first ten years of my writing career, I published no books. Few pieces that I wrote even appeared with my name on them. I wrote curriculum and journal articles. I wrote stories that never found their way to publication and newsletters for my school classrooms.

Then one day, someone from Christian Light told me that they liked the stories I had written for the curriculum, but there was a problem. They felt that the story did not fit the curriculum. They preferred to publish them as a small inspirational story book for people working in children’s ministry.

This is how I obtained my first contract for a published book – entirely by accident. And yet, not by accident. I had been doing the “lowly” task of curriculum and newsletter writing for many years. Without the curriculum writing, this particular book would have never happened. It certainly wouldn’t have been well on its way to publication by the spring of 2010.

There was no time to spare if the book was going to be in print in time for Mom to see it. In the spring of 2010, she began to show signs of severe illness. She had to stop at the top of the stairs to catch her breath as she made her way to the upstairs closet. She sorted through boxes so they would be organized when she died. Soon, the shortness of breath became more severe, the cancer spread into her lungs. One Sunday she lost her memory for several hours, with no recollection of what had happened in church that morning. Whether it was cancer in her brain, or an episode of extreme stress as my sister suspects, it had never happened before.

Mom died July 24, 2010. She went on a last ice cream date with Dad, while on oxygen. Her only grandson, son of my older brother Scott, turned one the day before she died, and she signed his birthday card a few days before that. She attended the wedding of my younger brother, William. Each of us received a letter after she died that she wrote for us. She organized old baby clothes, leaving Post-It notes on the stacks explaining which stacks belonged to who.

She went shopping with my sister Kerra to buy new hand towels for the kitchen, riding through Target on a cart due to her shortness of breath. Weeks before her death, while on oxygen, she helped my sister Kelsie with a drawing for her Vacation Bible School class. She bought a Bible for my youngest sister’s 16th birthday, although it was still six months out, and gave it to her. (You can hear my sisters recall these occasions on the podcast.)

What about me? I was no longer living at home, and had no child or wedding to experience with her. My graduation from nursing school was still one year away. But before her death, Mom got to see that first book. I treasure this photo. The publication of On the Winning Side reminds me that writers should never “despise the day of small things.”

If you are a creative person, you will encounter plenty of assignments that don’t see important. I would like to suggest that you may not be able to judge what matters most until you look back. Sometimes, we won’t know until eternity how our work mattered. Sometimes we will know in this life. Never underestimate the power of small things!

Trivia for readers: On page 37-38 of On the Winning Side, what is the name of the little girl that speaks up for God in a Satanic game? Totally fine to look it up in the book. I wouldn’t know the answer anymore without looking. The first person to email me (Katrina@500-words.com) with the right answer receives a gift pouch of Captain Garrison coffee by mail! UPDATE – The Trivia prize has been claimed for this time. The answer is “Dia.” There will be six more chances in upcoming posts.

Lesson Two, coming Monday evening – Write Down the Things that Matter – Immediately! (Blue Christmas, 2011) With interview from Bethanie Burkholder, all the way from Bangladesh.

7 thoughts on “Lesson 1: How Faithfulness in A Small Assignment Mattered in 2010”